Tangier is located on the Maghreb coast at the western entrance to the Strait of Gibraltar; the doorway between the Mediterranean Sea and the Atlantic Ocean.

The history of Tangier is very rich, it has always been a hub for many cultures, in 1923 it was considered as having international status by foreign colonial powers, and subsequently became a destination for many European and American diplomats, spies, actors, writers and businessmen.

With the influx of eccentric foreigners Tangier developed a somewhat exotic reputation, but contemporary Tangier is a world apart. Investment has flowed in and the city is currently undergoing rapid development and sympathetic modernisation.

The city centre, retains its authentic air with narrow cobbled streets, sights, sounds and smells of the centuries old Kasbah and the Medina.  At its heart, is a thriving market with all manner of locally grown fresh produce, large parks, traditional street food stands and of course the beautiful Sidi Bouabid mosque.  This is a liberal, friendly, welcoming city with a rich heritage. 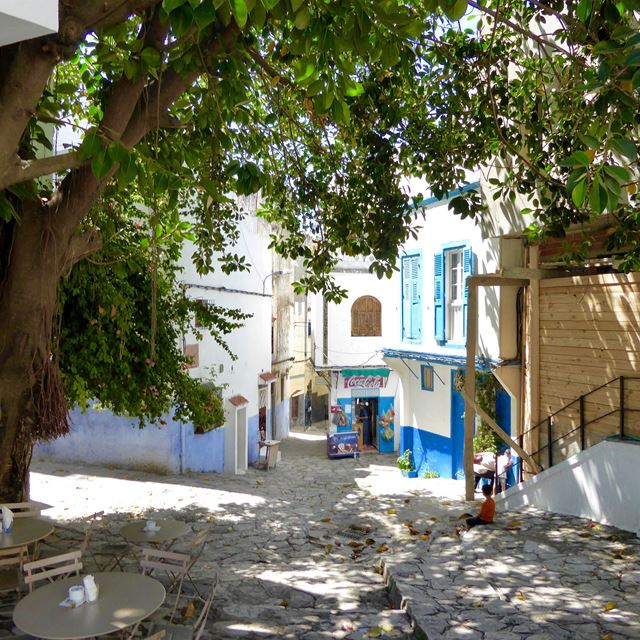 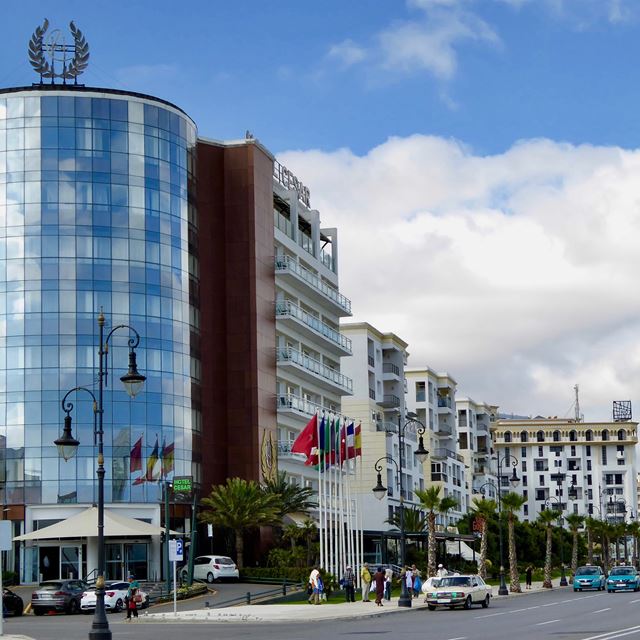 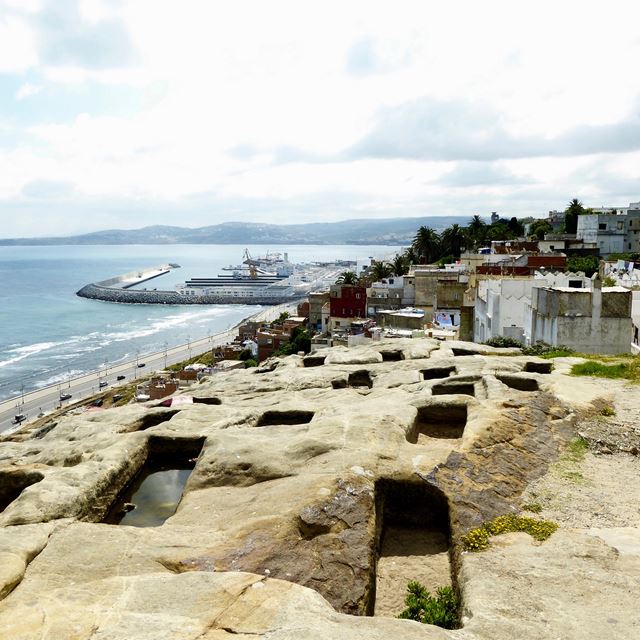 In line with market demand Young Associates International is focusing on the following quartiers of Tangier;

The Medina
The heart of the historic commercial district with its traditional souks, and winding alley ways.

The Kasbah
The ancient fortified heart of the city, partially gentrified but still hugely atmospheric.

Marshan
Chic, historic, central and complete with an all year around cool breeze.

California
Large villas old and new sit side by side.  Renowned for views of the Coup de Champagne.

Cap Spartel
The drama of the Atlantic coast, pine trees and stunning views.

Malababa
An area of contrasts; turn of the century architecture mixed with super modern blocks, and an amazing beach. 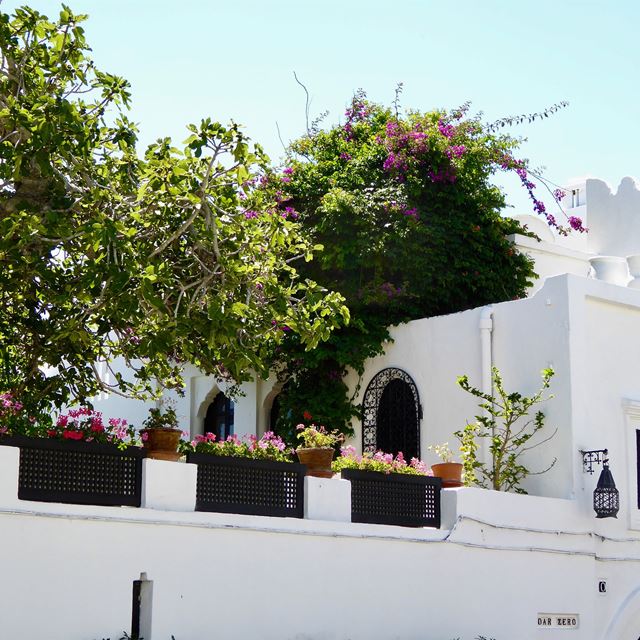 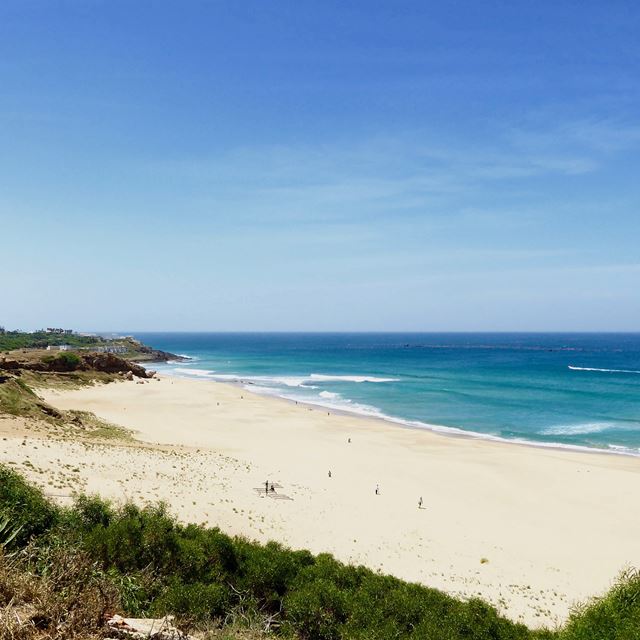 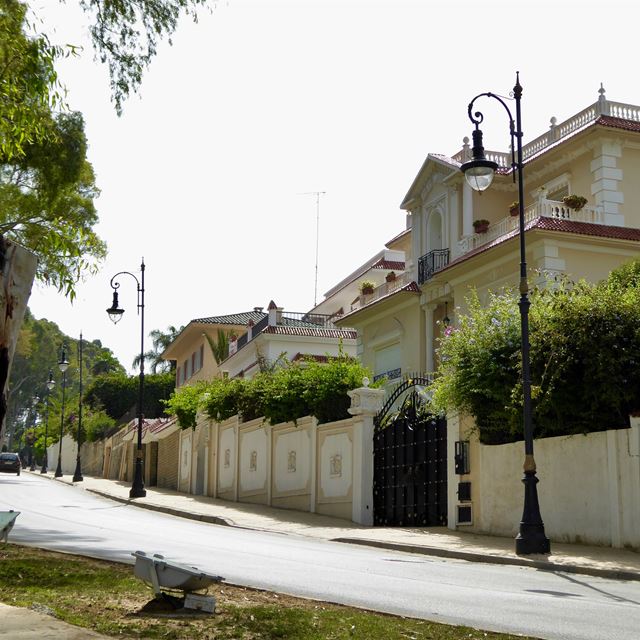 Tangiers offers diversity in terms of architecture, ambience and view.  The common theme throughout the city us that you will be welcomed into the area you have chosen as home and you will feel safe and secure. The Tangerine Dream really can be a reality.

SEARCH FOR PROPERTIES IN TANGIER

Register for our property alerts